Cancer-associated stroma (CAS) profoundly influences progression of tumors including mammary carcinoma (mCA). Canine simple mCA represent relevant models of human mCA, notably also with respect to CAS. While transcriptomic changes in CAS of mCA are well described, it remains unclear to what extent these translate to the protein level. Therefore, we sought to gain insight into the proteomic changes in CAS and compare them with transcriptomic changes in the same tissue. To this end, we analyzed CAS and matched normal stroma using laser-capture microdissection (LCM) and LC-MS/MS in a cohort of 14 formalin-fixed paraffin embedded (FFPE) canine mCAs that we had previously characterized using LCM-RNAseq. Our results reveal clear differences in protein abundance between CAS and normal stroma, which are characterized by changes in the extracellular matrix, the cytoskeleton, and cytokines such as TNF. The proteomics- and RNAseq-based analyses of LCM-FFPE show a substantial degree of correlation, especially for the most deregulated targets and a comparable activation of pathways. Finally, we validate transcriptomic upregulation of LTBP2, IGFBP2, COL6A5, POSTN, FN1, COL4A1, COL12A1, PLOD2, COL4A2, and IGFBP7 in CAS on the protein level and demonstrate their adverse prognostic value for human breast cancer. Given the relevance of canine mCA as a model for the human disease, our analysis substantiates these targets as disease-promoting stromal components with implications for breast cancer in both species.

Please use the following link to access the papers: 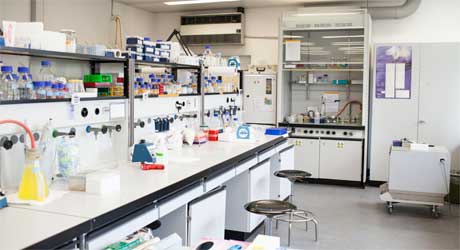 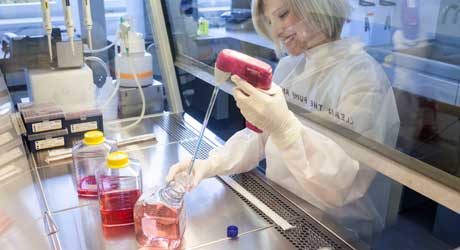 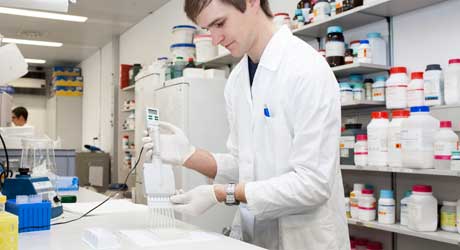 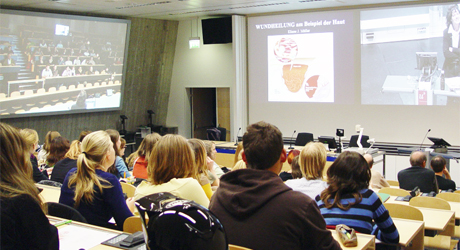